The Continuum of Addiction and When to Reach Out For Help 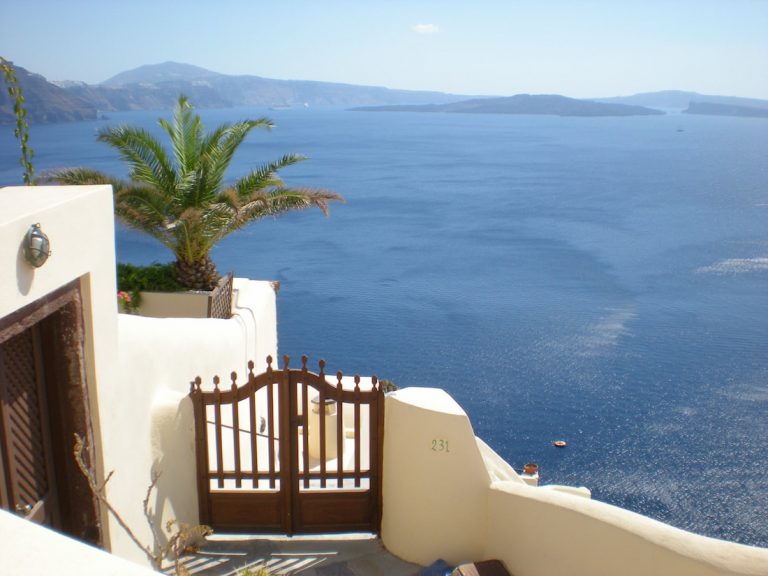 Many people have a difficult time truly understanding the continuum of addiction, through either drugs and or alcohol. It seems almost impossible to comprehend why some people become addicted to drugs and alcohol and others do not.

A lot of times you’ll hear people say things like, “Why don’t they just stop?” or, “They said they want to stop, so how come they just don’t?” It’s easy to think that the reason their addition continues is due to a lack in willpower.

Unfortunately, it’s just not that simple, or from a lack of trying. Drugs and alcohol can change the brain in ways that makes quitting drugs a lot harder than someone who drinks socially or uses recreationally. Addiction is a very complicated disease that requires interventions beyond willpower. Back in the 1950s, the American Medical Association classified alcoholism as a disease. Alcoholism is a progressive disease that has the potential to have devastating effects. While at the beginning of drug or alcohol use, choosing to say “no” might be easy, to others further into the cycle it is not that easy.

While there are some differences between the two, this article uses the terms “addition” and “alcoholism” interchangeable. Alcoholism is an addiction to alcohol, but not all addictions are to alcohol.

The Stages in the Continuum of Addiction

Continuum means that something changes in character gradually over time. These changes result in different stages throughout the process. According to research, there are several stages in the continuum of addiction. These stages are, in order: abstinence, experimentation, abuse, dependence, addiction, and death. Here’s a quick explanation of the progression of addiction:

The first stage in the progressive model of addiction is just simply not using at all. This is the time period prior to any type of use whatsoever.

This is the first time that people use and usually has to do with curiosity in social settings and is amplified with peer pressure. While some use because they are curious and for social reasons, others might use as a way of acting out. Another potential reason is due to emotional problems, such as problems dealing with grief and loss or feeling lonely. More often than not, the ones that use for the emotional reasons have a higher likelihood of progressing in this stage.

Dependence stage is a big shift. This is notably defined with the onset of increased tolerance and withdrawals. The want becomes a need. Tolerance can be defined as the fact that it takes more and more to get the same effect. For instance, 2 drinks to get a buzz now takes 4 drinks. Tolerance can also be defined as a diminished effect. The diminished effect can be that no matter how much the person uses they are no longer able to get the same desired effect. Withdrawals can be physiological and psychological. The withdrawal symptoms vary depending on the substance and as a general rule of thumb whatever effect a substance has going into the body will have the exact opposite effect going out of the body.

This is when the substance takes priority. It is when the substance causes people to do things that they otherwise never would have done. Just because someone is “highly functioning” doesn’t mean that they cannot have a problem. Chronic drug use leads to individuals having a clouded perspective that shifts what is actually reality. There’s a good chance the “highly functioning” is not the work output the person would be doing if they were on their “A game.”

Unfortunately, addiction can lead to death and can have an extreme impact on individuals, families, and society as well. Whether it is from an accidental overdose, liver failure, heart attacks or other major health problems caused by chronic drug or alcohol use, thousands of people die every year from the fatal disease of addiction.

Here are some signs and symptoms that indicate a need to reach out for help:

If you or a loved one is struggling, I highly encourage you to reach out for help. Chances are if you are questioning whether or not you should reach out, then you should. The severity of the presenting issues will dictate the type of substance abuse treatment that is needed. Treatment options range from inpatient treatment in a residential setting to outpatient therapy. The bottom line is that if it is causing problems in your life, I would highly encourage you to reach out to someone for help. It all starts with a phone call and putting the right team in place to help you on your journey. When one door closes another one opens.

If you are interested learning more about therapy, check out our three part series about the counseling process by clicking on one of the following three articles:
Part 1: What is Counseling, Mental Health Therapy, Psychotherapy and Talk Therapy?
Part 2: The Benefits of Attending Therapy with a Counselor and Therapist
Part 3: What To Expect At Your First Therapy Session at Fort Wellness Counseling