Am I An Alcoholic? 6 Warning Signs of Alcoholism 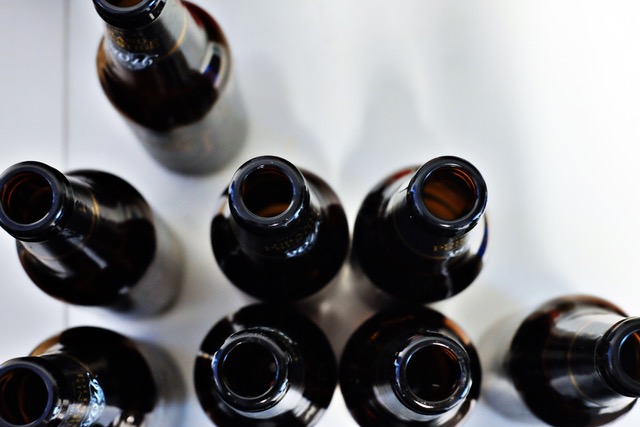 Be honest, what comes to mind when you think of alcoholism? Is it homelessness? Getting a DUI? Pouring shots of whiskey into your morning coffee? Besides, what are some warning signs of alcoholism and how do you know if you are an alcoholic?

While these might be true to an extent, alcoholism is an incredibly nuanced and complicated disease. Many people are quick to stereotype alcoholics. However, those stereotypes don’t always hold. Alcoholism can affect anyone, regardless of whether they have a family, live in a house, or hold down a stable job.

So, how do you know if you’re an alcoholic? Well, as a qualified Substance Abuse Professional by the Association for Addiction Professionals (NAADAC), I’m answering that question in today’s blog post. Keep reading to learn the top six warning signs of alcoholism.

Before we dive into the signs of alcoholism, what is it? According to Alcoholics Anonymous, alcoholism is “a physical compulsion, coupled with a mental obsession to consume alcohol.” Alcoholics drink beyond their control and are unable to stop voluntarily. As a result, they are often habitually intoxicated, drink daily, and consume larger quantities of alcohol than most.

While we haven’t yet found a clear cause of alcoholism (it is classified as an addiction), alcohol use disorder occurs when someone drinks so much (or so often) that they start altering the chemical makeup of their brain.

Is There a Difference Between Casual Drinking and Alcohol Abuse?

Yes! Most adults consume alcohol with friends or with dinner and have no issues. However, alcoholism extends beyond just drinking socially. Instead of drinking (mostly) responsibly and sticking to their limits, alcoholics have developed a pattern of drinking excessively and regularly. Furthermore, alcoholics will continue to drink despite any negative consequences that ensue.

There is also a huge difference between alcohol abuse and alcoholism or being dependent on alcohol. Alcoholism refers to the alcohol addiction and dependence. With these, the individual has a physical and/or psychological compulsion to drink alcohol. Alcohol abuse is defined by drinking despite negative consequences.

Wondering whether your drinking behavior classifies as alcoholism? Here are six signs of alcoholism to watch out for:

Drinking is usually a social activity. Therefore, consuming large amounts of alcohol by yourself might indicate a larger problem.

Am I talking about those days when you come home after a long day and drink a glass of wine in the bathtub…? No, I’m not. However, I am talking about the daily use of alcohol consumption as a means of escaping other mental health issues.

If you suspect that your loved one is drinking alone, you might anticipate finding a lot of empty bottles strewn around the house. However, while this is possible, most alcoholics are incredibly good at hiding it. Therefore, don’t be surprised if your loved one is denying their drinking habits.

2. You’re Prioritizing Drinking Over Other Responsibilities

Foregoing your responsibilities (like your job and family) to drink is another sign of alcoholism. Alcoholics spend a great deal of time partying and engaging in other alcohol-related activities, and their other commitments might fall by the wayside.

When you’re younger (in your twenties or in college, for example), alcoholism can go unnoticed due to the cultural acceptance of heavy drinking. However, it is still something to watch for. Many people can live a party lifestyle without becoming dependent on alcohol. However, that lifestyle can lead to alcoholism if they find themselves feeling uncomfortable anywhere other than at bars/parties.

Alcoholics don’t have control over their consumption. Oftentimes, when they reach a certain amount, they’re unable to stop. Alcoholics tend to act unusually or behave recklessly once intoxicated. This kind of behavior includes (but is not limited to):

One of the most tell-tale signs of alcoholism is when someone recognizes their behavior (and its consequences) yet continues to drink and not stop despite knowing that.

If you or a loved one is going through symptoms of withdrawal, a substance abuse therapist like myself can help. If your withdrawal symptoms worsen to include fever, blackouts, hallucinations, or convulsions, you should seek emergency medical attention immediately. Withdrawing from alcohol can be very scary because it can cause seizures that can be fatal. Please go to the hospital if this is even close to being in question.

Alcohol abuse causes people to behave differently than they usually would. If someone is excessively abusing alcohol over an extended period, they might experience alcohol-induced mood swings (aka alcoholic mood swings).

Alcoholics can become incredibly irritable, angry, or violent when they are under the influence (especially when they’re confronted about their drinking). Additionally, alcoholics can become agitated, anxious, or depressed when they can’t obtain alcohol for whatever reason. While it might be hard to believe, many alcoholics feel as though they need to consume alcohol to function normally.

6. Your Alcohol Tolerance Is Increasing

After you’ve made a routine of excessive drinking, your body will get used to the large amounts of alcohol that you’re intaking daily. This will result in your alcohol tolerance increasing, and you will have to consume even more alcohol to feel the same as you once did.

Some alcoholics will assume they don’t have an issue because they don’t get drunk every time they drink. However, what they don’t realize is that they’re damaging their body regardless of their feeling intoxicated.

If you’ve noticed that you’re consuming five or six shots a night and not feeling a thing, then it might be time to make an appointment with a substance abuse counselor.

I hope that today’s blog post helped you understand the warning signs of alcoholism, so you can better protect yourselves and your loved ones.

If you or someone you know is struggling with alcohol or alcoholism, a professional substance abuse counselor can help. As debilitating as it is, alcoholism is not incurable. Here at Fort Wellness Counseling, we have both the tools and the expertise to help you overcome your alcoholism and accomplish long-term change.

Freedom is just around the corner. Book your appointment today. If you need help with a particular issue, including alcoholism, we encourage you to schedule an appointment with one of our therapists today. We offer convenient appointments on the west side of Fort Worth and can also provide virtual therapy as well.  A 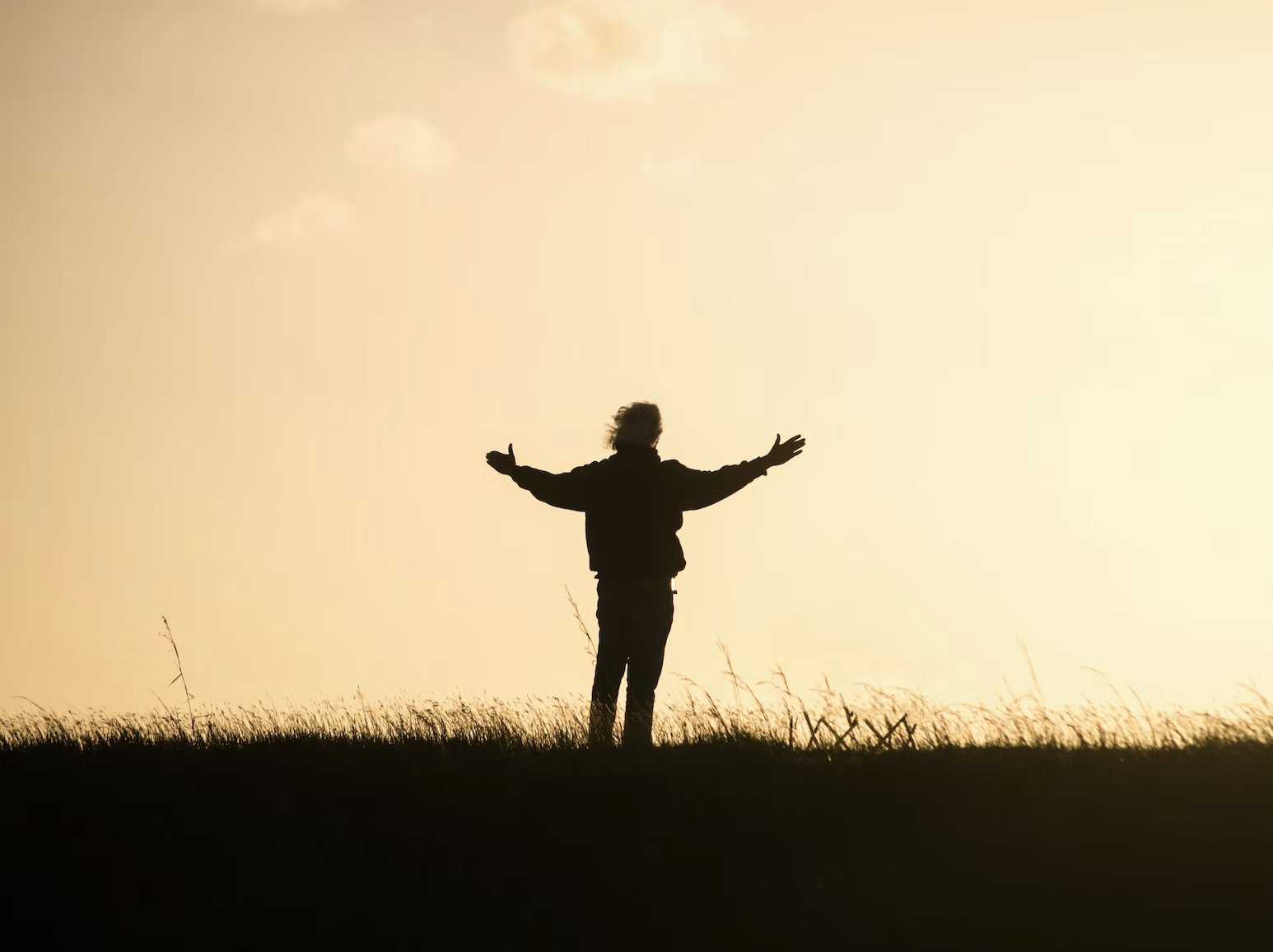 Regularly practicing gratitude is intrinsically linked to our mental well-being. This blog post covers the top 12 benefits of gratitude. 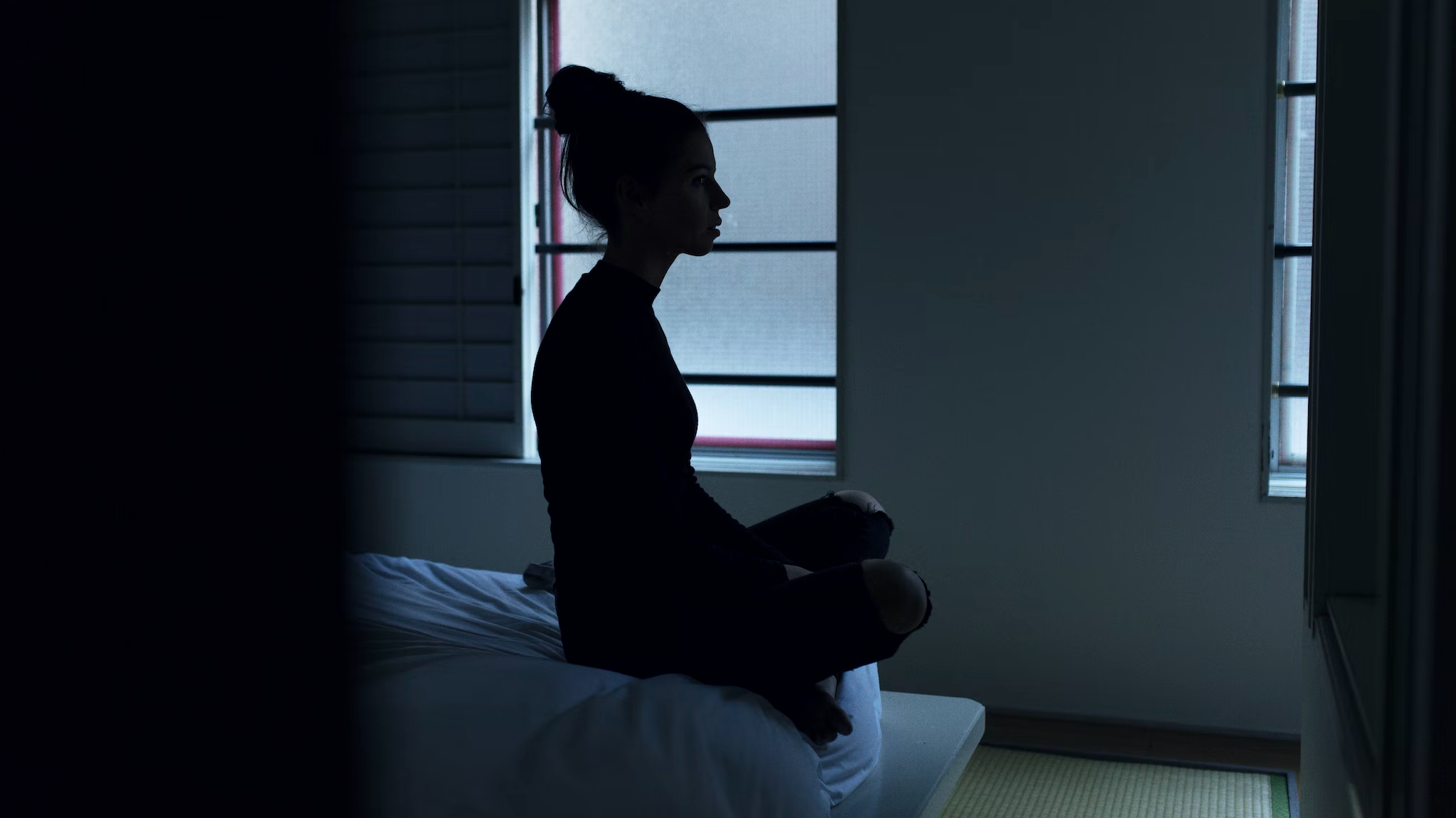 How to Avoid Seasonal Depression

Have you caught the winter blues? This blog post explains what seasonal depression is, its symptoms, and how to avoid it. 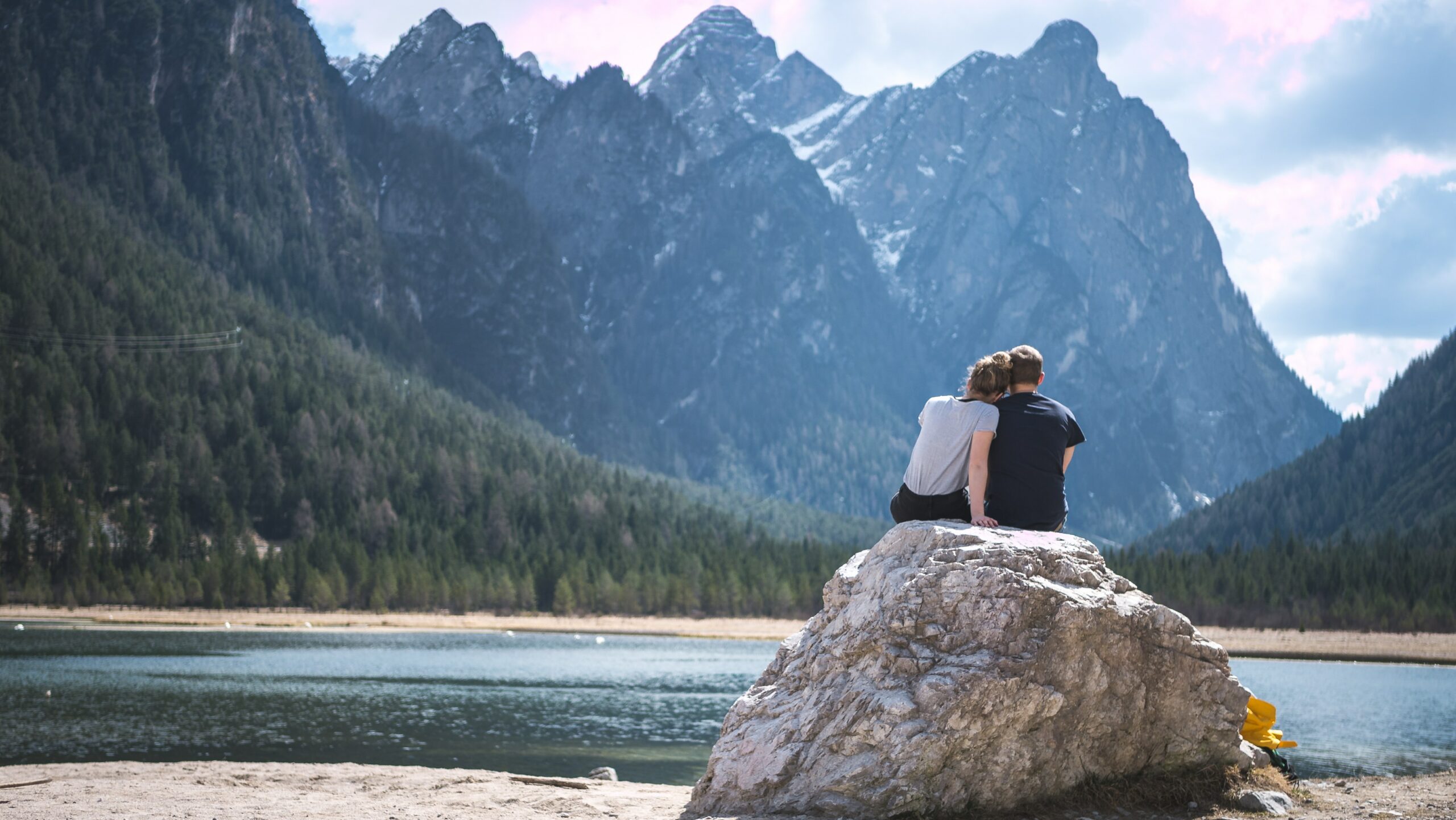 How can you keep a relationship strong and healthy? This blog post shares 10 strategies to maintain a healthy and happy relationship. 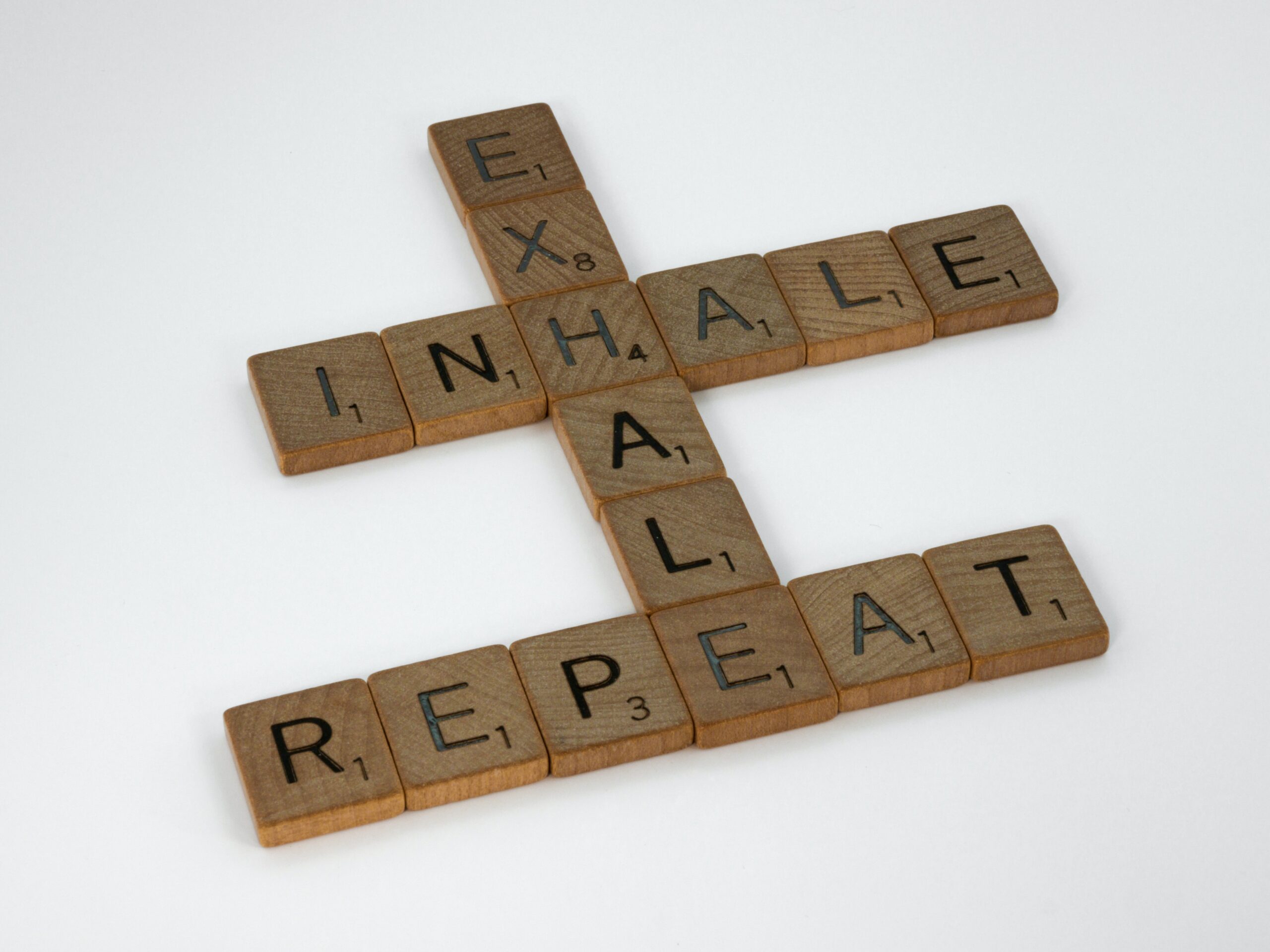 10 Best Ways to Calm Yourself Down

This how-to guide covers the 10 best ways to calm yourself down when you’re overwhelmed, angry, or anxious. Discover which ones work for you! 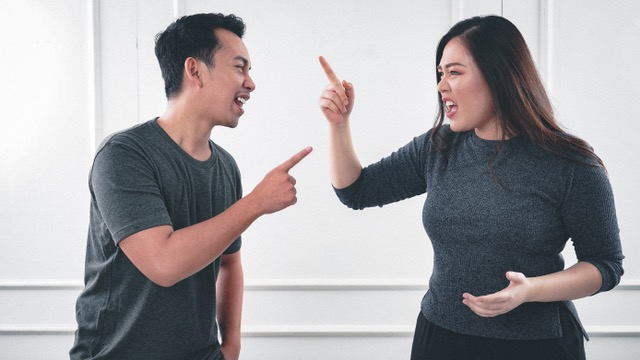 How to Set Boundaries Between Family Members 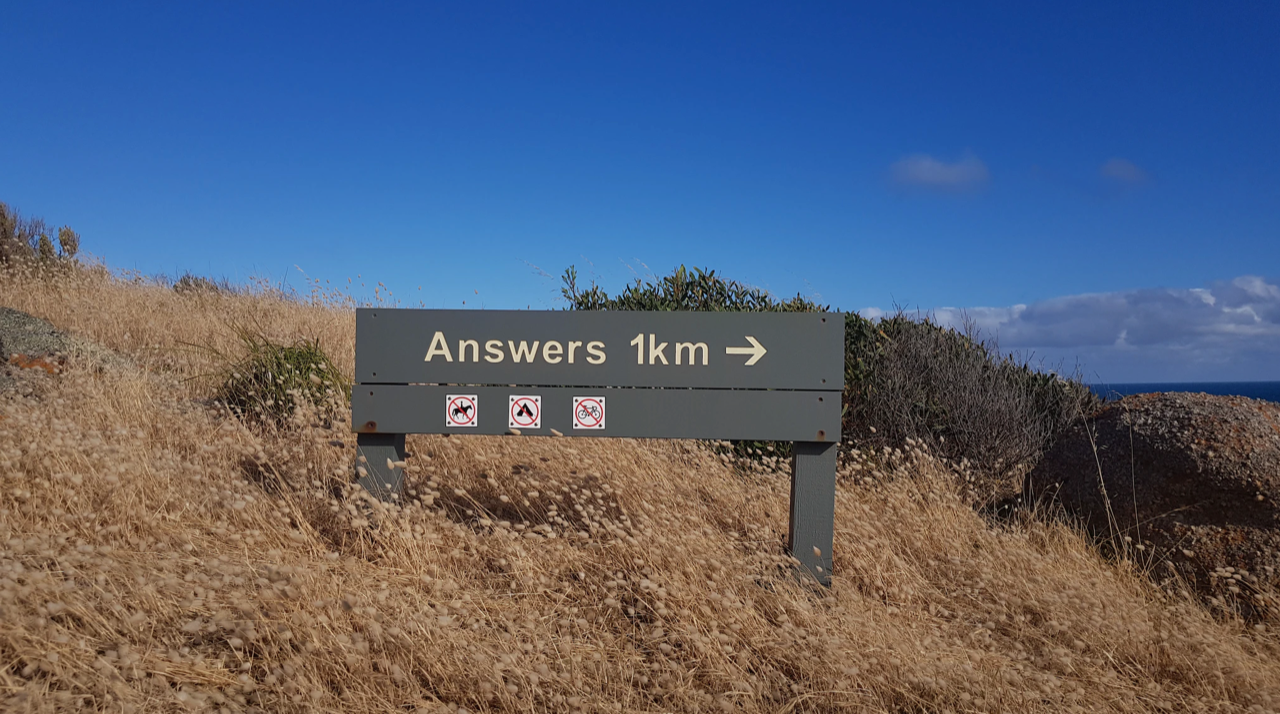 Am I An Alcoholic? 6 Warning Signs of Alcoholism

These 6 warning signs are easy to recognize and not to be ignored. If you suspect that you or someone else has an alcohol problem, act now. 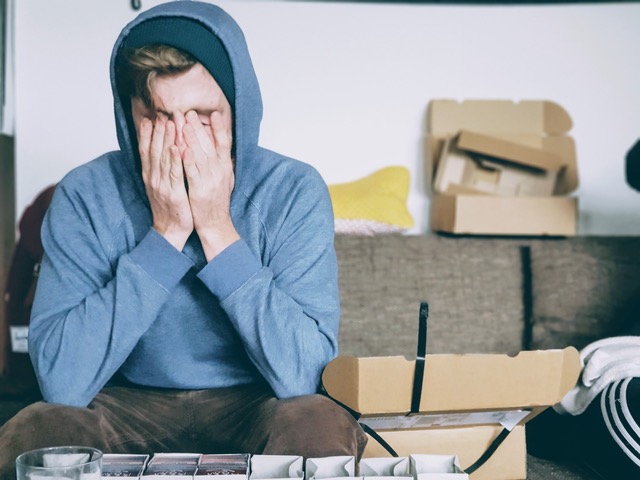 Learn how to deal with anxiety and stress using healthy coping skills. Here are different techniques you can use to help calm your anxiety and manage stress. 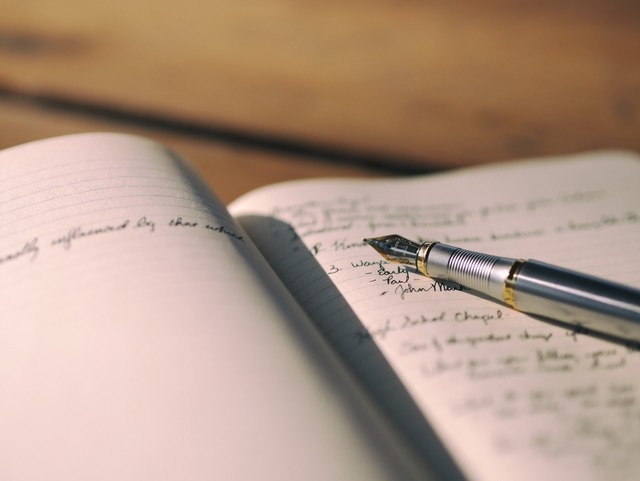 A great way to improve your mental health is by journaling. If you are not sure where to start, these self-care journaling prompts can help. Learn more. 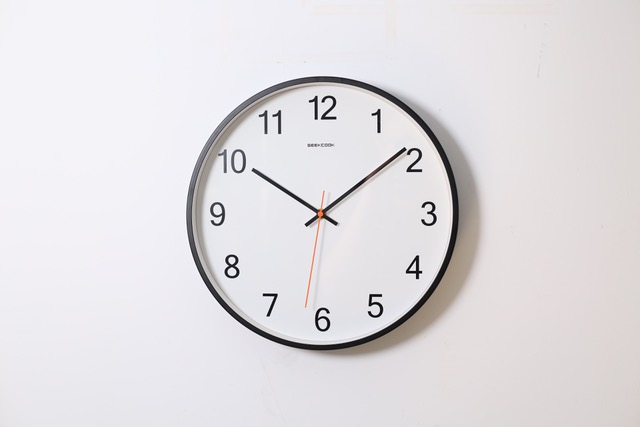 What to Do While You Wait for Counseling

You may have to wait before you get started with counseling. Discover steps you can take while you wait for therapy in this helpful article. Learn more. 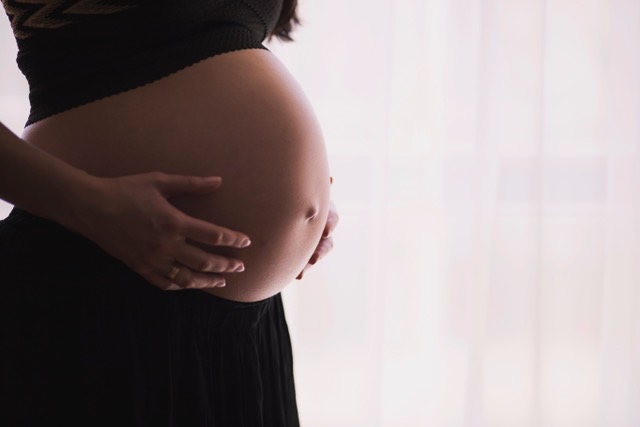 What is Postpartum Depression? (And How to Overcome It)

Discover what postpartum depression is and how you can use different therapy strategies and resource options to live a healthy, happy life and overcome it. 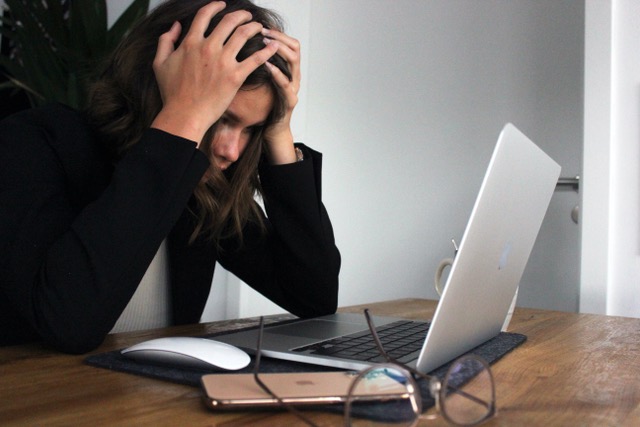 The Effect of Stress on Your Body

Are you feeling stressed out? Overwhelmed? Increasingly anxious? If so, you aren’t alone. Learn how stress impacts your body in this article. 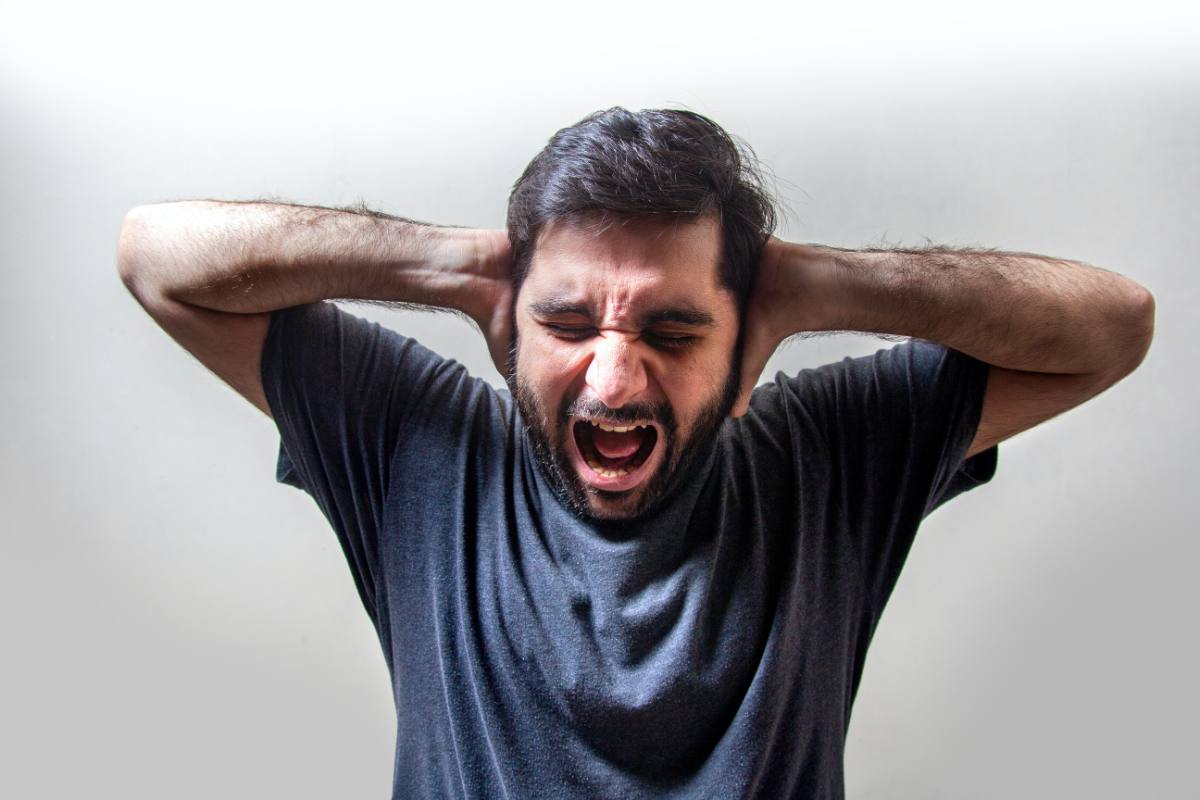 How to Stop a Panic Attack

A panic attack can be overpowering. Knowing what to do can help you regain control. This article looks at 9 ways to stop a panic attack. Learn how. 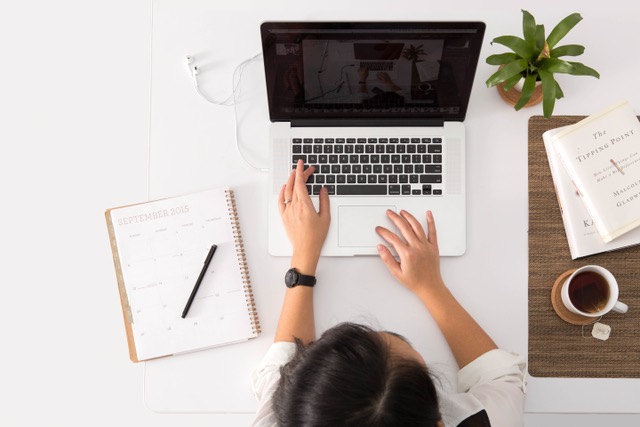 Mental Health and Working from Home 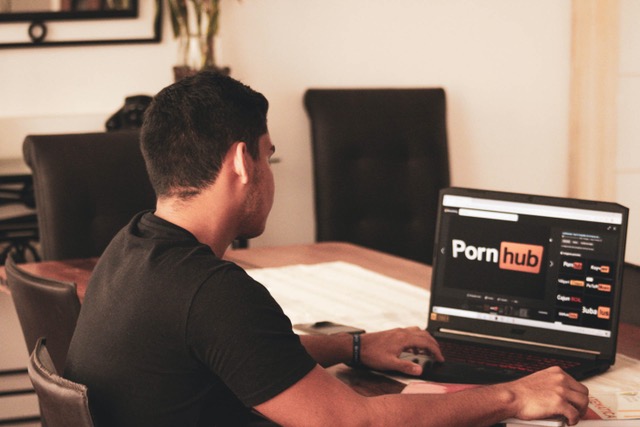